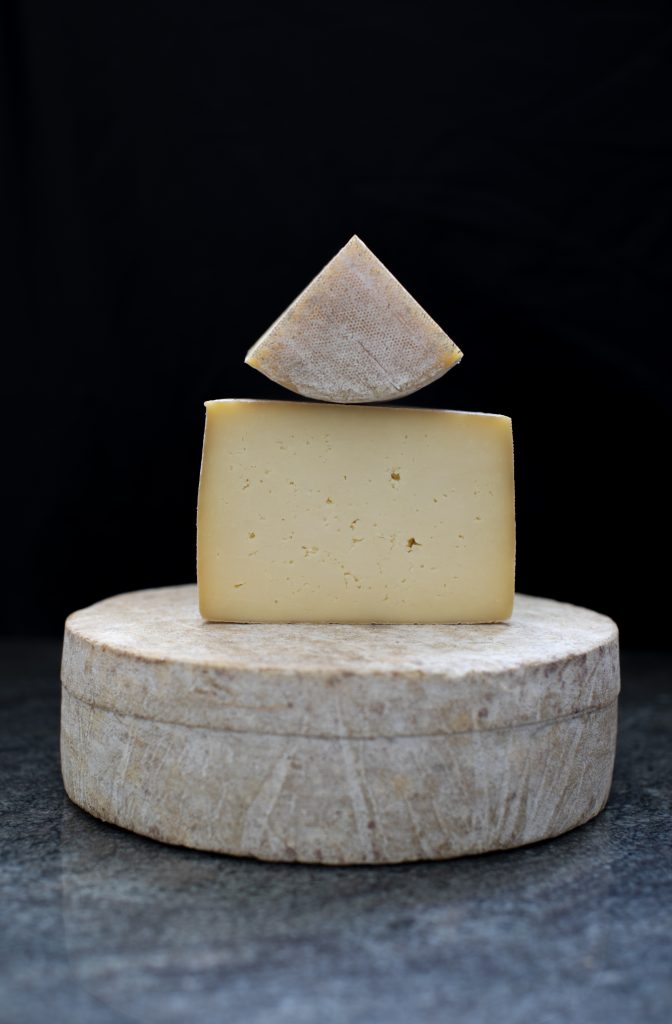 We’re busy making our Stithians cheese in the dairy at the moment (not to say we aren’t equally busy with Yarg and Kern production!) and it struck us that some of you might not be as familiar with it as you are our other cheeses.

This isn’t because it’s new – in fact, it’s a recipe that goes back almost as long as Lynher Dairies itself does – but because we only make it from time to time as a Limited Edition treat. Named after our local village, it’s a lovely fresh semi hard cheese that gains a great depth of flavour as it matures.

Some of you are already in the know, but if you aren’t and would like to try it this winter, do ask at your local deli. We’ll do our best to point them in the right direction to secure a truckle or two.